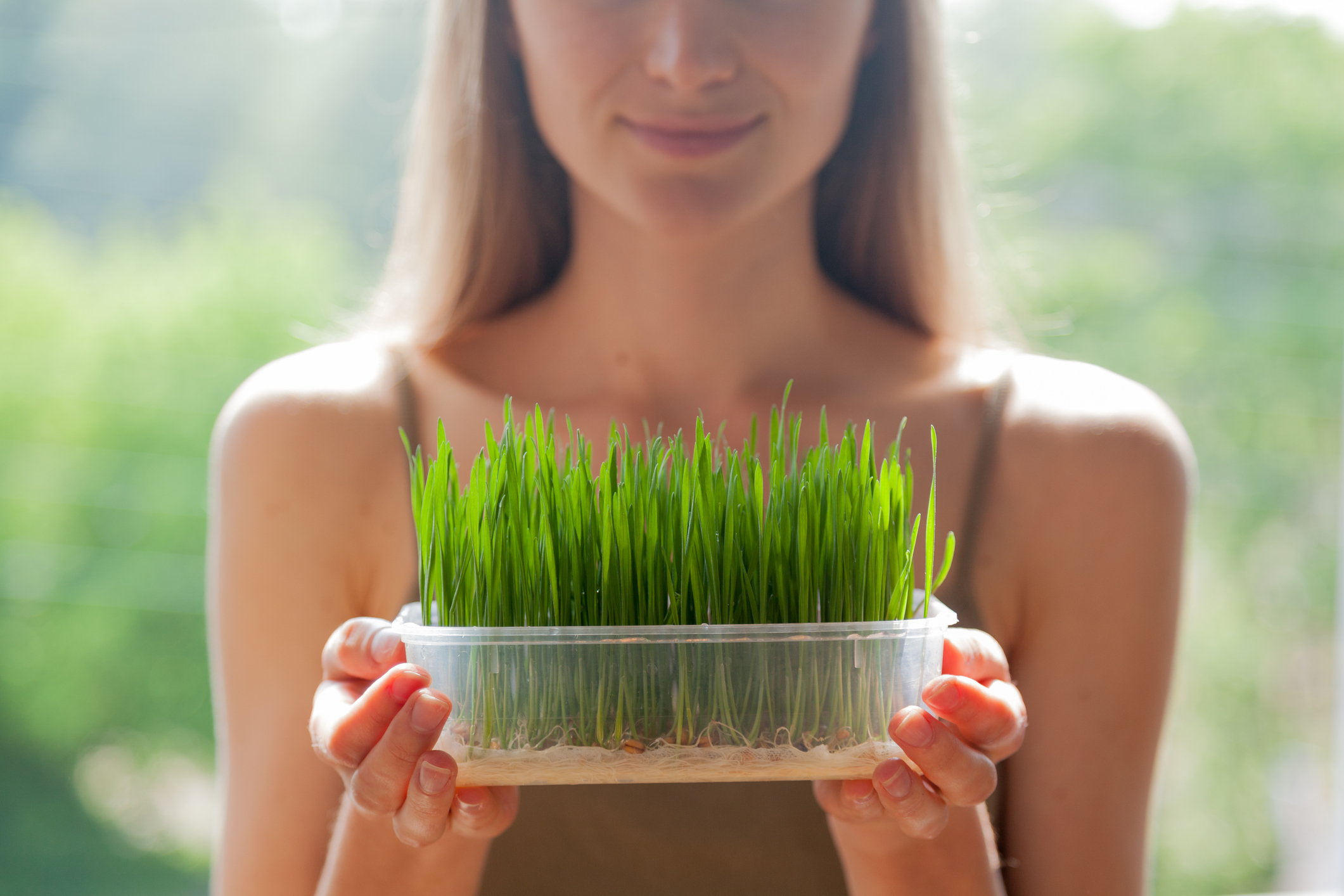 Let’s face it. Most of us are aware of the importance of maintaining a well-balanced diet to nourish and detoxify the blood stream. But the truth is that many of us still struggle when it comes to making sure that we’re consuming enough fruits and vegetables each day. In fact, according to surveys conducted by the Center for Disease Control, only about 27 percent of Americans get more than three servings of vegetables per day.(1) That’s shocking, to say the least.

VITRATOX #22 & #23 GreenLife®, a cereal grass supplement, provides numerous antioxidants and is an excellent source of vitamin A, vitamin C, vitamin E and chlorophyll. With some seriously impressive nutritional stats, wheatgrass contains 98 of 102 earth elements found in soil, including phosphorus, calcium, iron, magnesium, and potassium as well as essential enzymes and 19 amino acids.

Let’s take a moment to review a few key dietary benefits that the cereal grass in VITRATOX’s #22 & #23 GreenLife® provide. 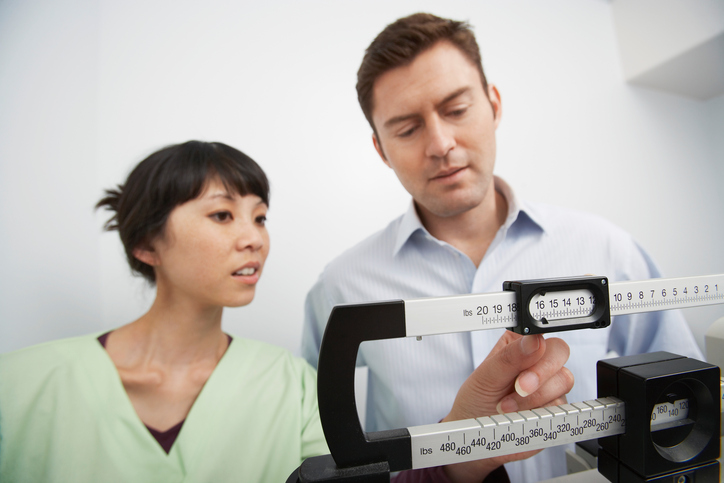 Wheatgrass contains selenium, which is nutritionally essential for humans.

According to a 2012 study in Modern Nutrition in Health and Disease, selenium plays a critical role in reproduction, thyroid hormone metabolism, DNA synthesis, and protection from oxidative damage and infection.*

The thyroid plays a key role in your body’s ability to regulate its weight, so because of the relationship that selenium plays in normal thyroid function, ensure that yours is healthy by supplementing your diet with the recommended daily amount of VITRATOX GreenLife®!*

Wheatgrass is highly alkaline and high in nutrients, making it the perfect aid in the natural detoxification process that happens during cell regeneration and renewal. Nutritionists agree that an alkaline diet, inadvertently allows us to end up eating healthier.

Doctor E.V. McCollum, a professor at Johns Hopkins, once stated:

“Eat nothing unless it will spoil or rot – but eat it before it does.”

Therefore, a diet rich in fruits, vegetables, legumes and wheatgrass is a great way to boost your cell function and naturally aid in the detoxification process of your body. 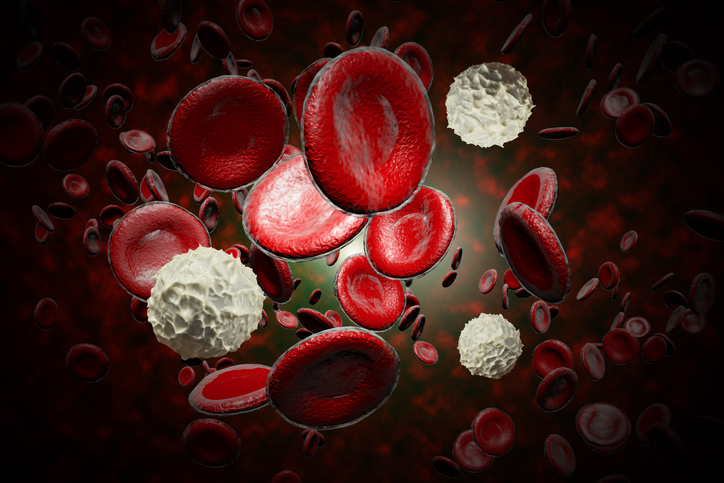 Wheatgrass has been shown to be an amazing immune booster with the ability to increase red blood cell production according to a study done in 2004.

In the Journal of Indian Pediatrics, wheatgrass proved to be such a powerful aid, that it reduced the need for blood transfusions amongst transfusion dependent patients with beta thalassemia, or a blood disorder that reduces the production of hemoglobin.

Stimulate your circulation by taking wheatgrass and increase the amount of oxygen in the blood.

A 2008 study in the Internet Journal of Alternative Medicine showed that wheatgrass increases oxygen levels when taken directly before exercise.

Take advantage of this amazing benefit by taking your GreenLife® before beginning your next workout!

Wheatgrass contains fiber, Vitamin C and B-complex vitamins, which all aid in the digestive process, while vitamins B6 and B12 assist with protein and fat metabolism. These vitamins are essential for the function of close to 100 different enzymes involved in digestion.

Next time instead of reaching for an antacid to relieve heartburn or indigestion, try introducing wheatgrass into your diet 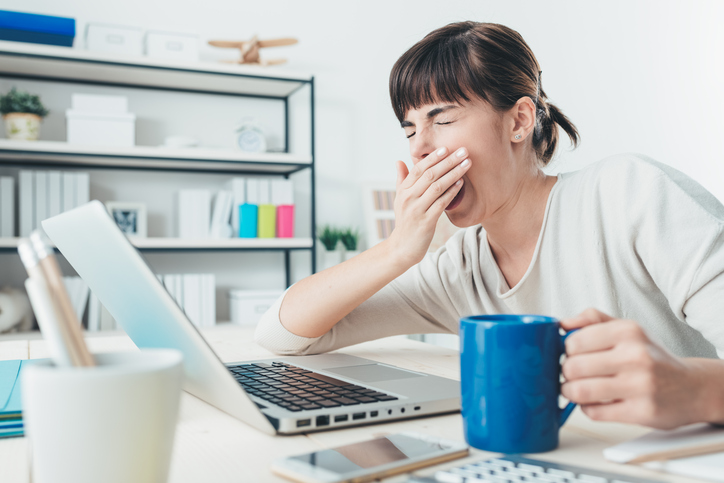 A weakened immune system can leave you feeling tired, stressed and fatigued. Boosting the adrenal system is essential for sufferers of chronic fatigue.

Wheatgrass is loaded with chlorophyll which not only helps to increase the oxygen supply in your body’s cells and tissues, but it boosts the immune system as well. This not only heals the body but also reduces symptoms of fatigue by naturally regenerating the adrenal glands.

Wheatgrass is well known for its positive effects on the liver. With its high chlorophyll content, this makes it especially beneficial when it comes to detoxifying the liver and reducing the absorption of several harmful carcinogens, as it strengthens cells and neutralizes pollutants present in the blood.

Painful menstrual cycles can be attributed to vitamin and mineral deficiencies, particularly of magnesium and niacin, according to a 1981 study in the American Journal of Clinical nutrition.

Wheatgrass’ abundance of vitamins helps to supplement your diet, helping you to make it through that time of the month with less pain and more easily.

Make sure your body is getting all the vitamins it needs and avoid getting sick this cold and flu season by boosting your immunity by taking our wheatgrass supplement year round.

Wheatgrass has anti-inflammatory qualities and has also been proven to fight inflammation in the bowel linked to several diseases including Crohn’s and IBS.

In fact, a 2002 study done in a randomized double-blind placebo-controlled trial, showed that wheat grass juice appeared safe and effective as a single or adjuvant treatment of active distal Ulcerative Colitis.*

*This statement has not been evaluated by the Food and Drug Administration. This product is not intended to diagnose, treat, cure, or prevent any disease.

Sorry, the comment form is closed at this time.

Any orders placed outside the continental 48 states must place order with customer service at: 1(800)544-8417 Dismiss